We are mother and daughter who love to travel and explore charming, beautiful and historical places. 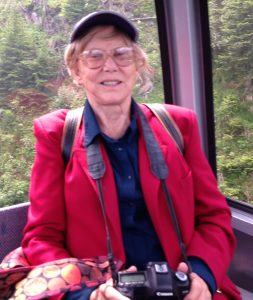 I worked onboard airplanes with Scandinavian Airlines, SAS, for eight years. I with my family lived in and traveled to many countries. I have been to 41 countries and lived in or visited 43 U.S. states. I also taught Swedish at the University of Pittsburgh (28,000 students a that time, a big university) for 16 years. I am also a painter and a singer. I live in the triangle between Walt Disney World, SeaWorld, and Universal Studios in Orlando, Florida. 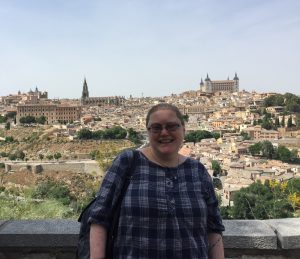 I live in an independent township north of Stockholm, Sweden, not too far from Arlanda airport and it takes less than half an hour in a pleasant train to reach the Central Station, Centralen, in Stockholm. I am an author, with a B.A. from George Washington University and two Masters from universities in Sweden and also two years at an Authors College in Stockholm. I have visited or lived in 28 countries, and lived in or visited 24 different U.S. states. 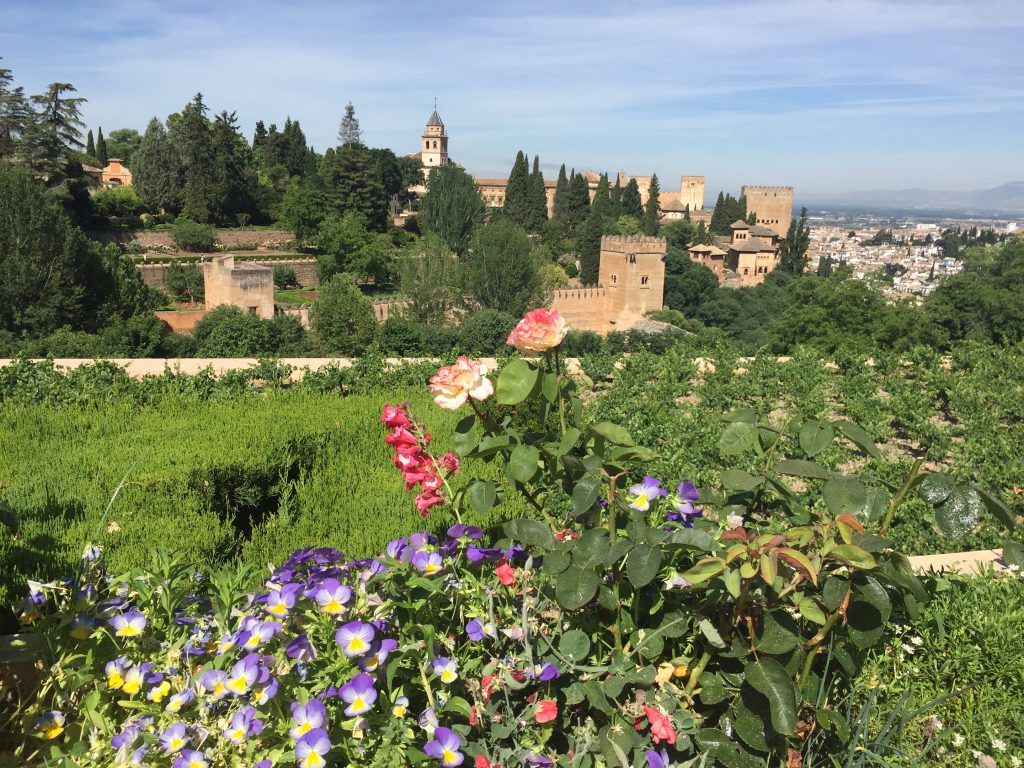