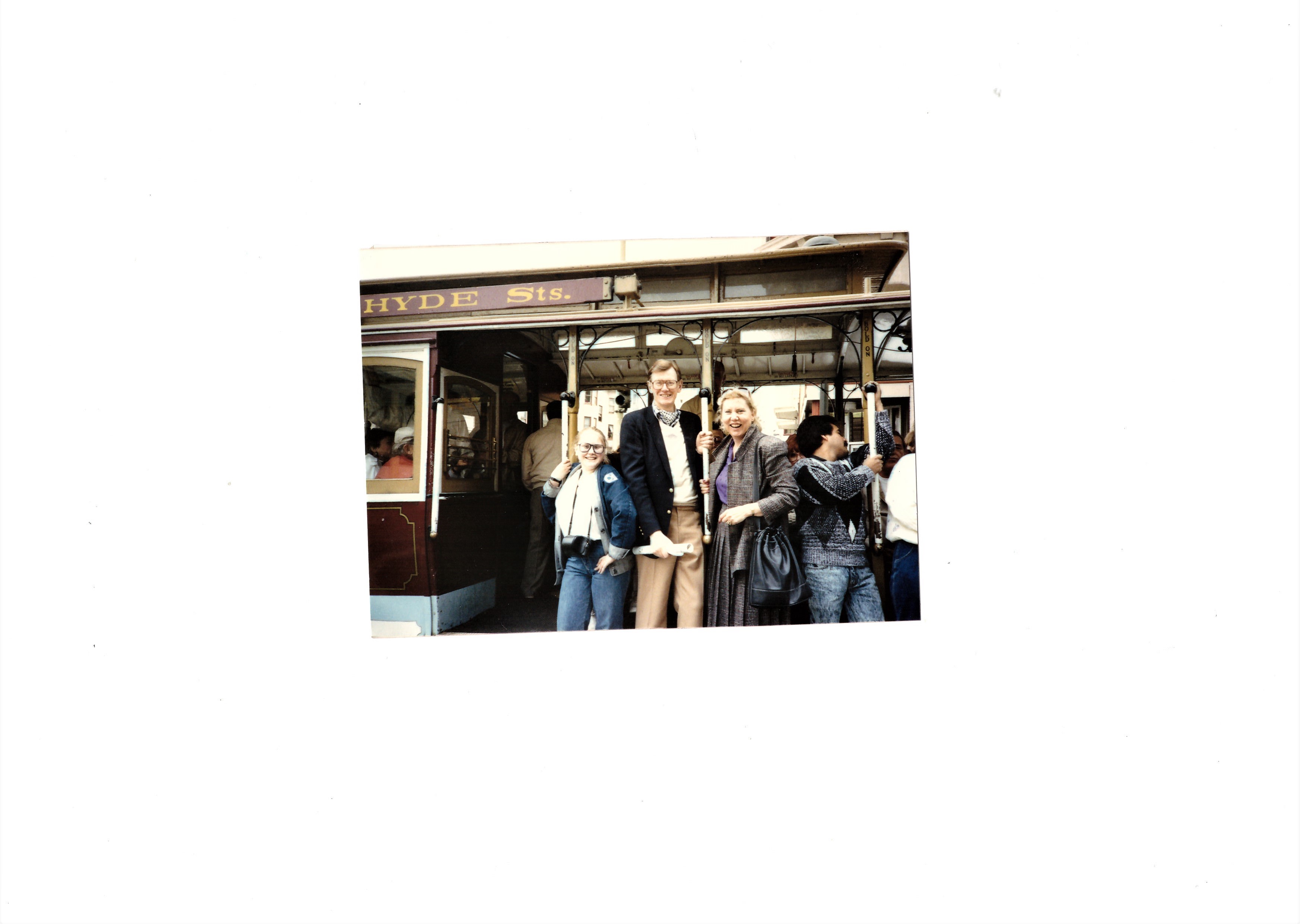 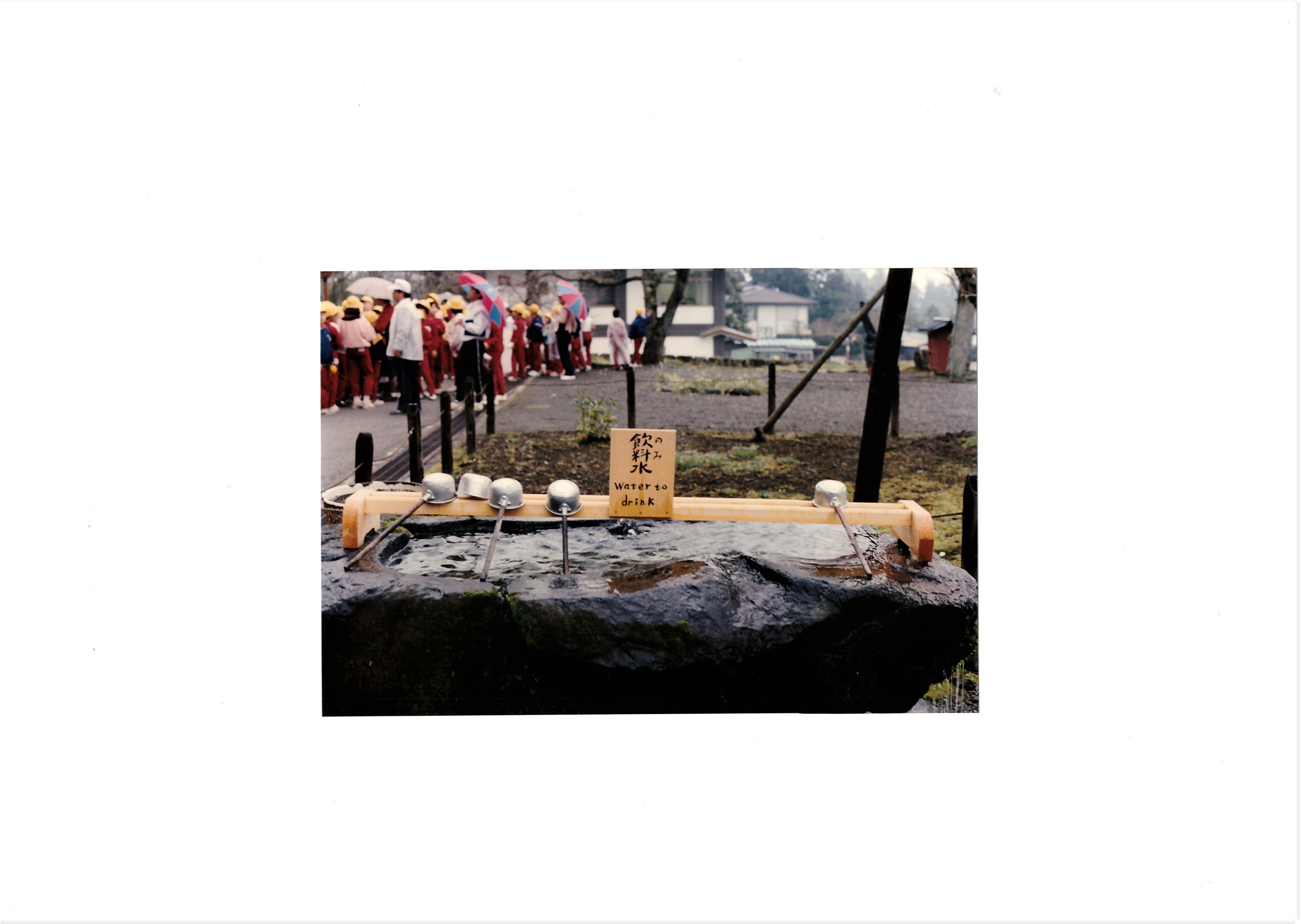 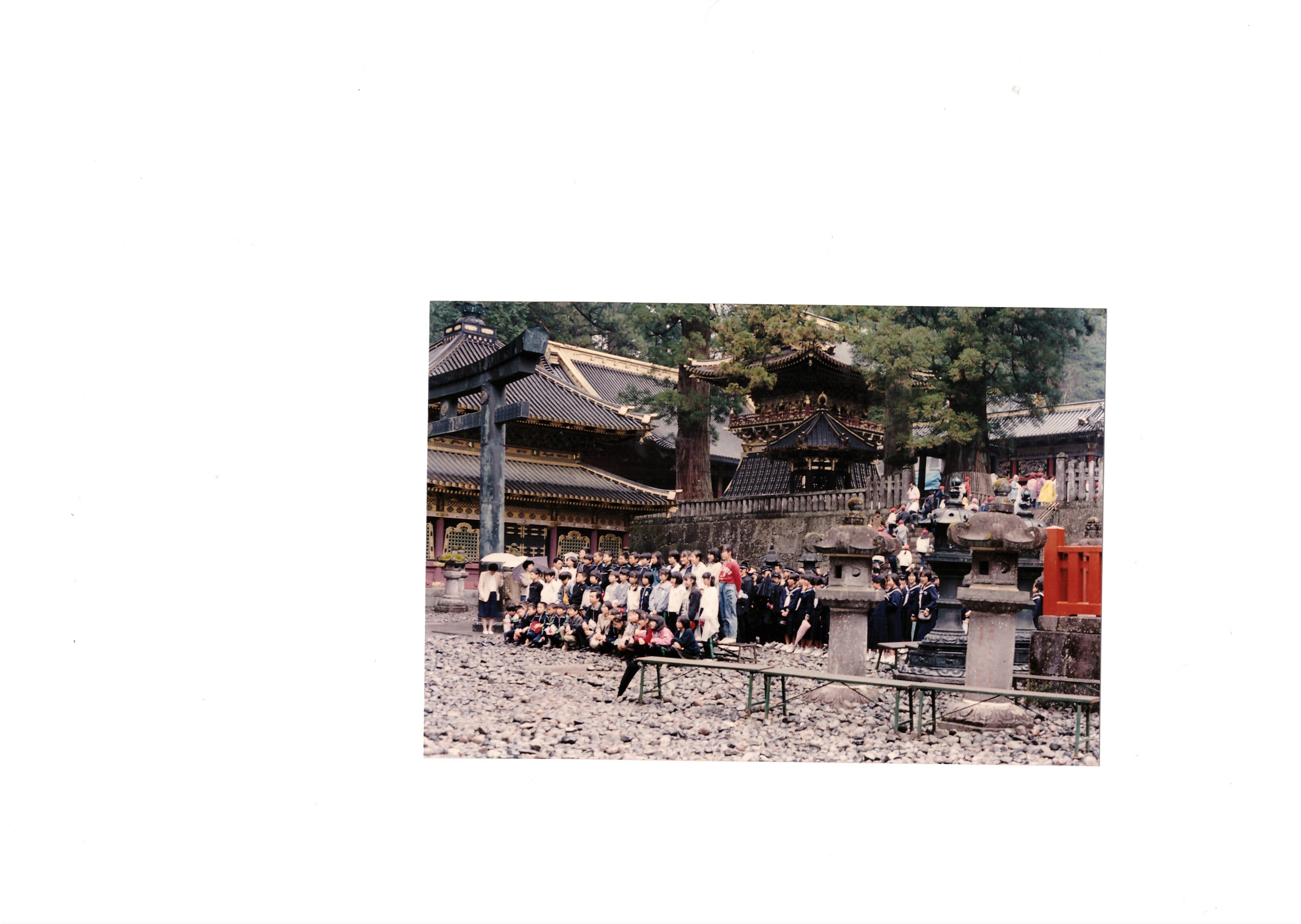 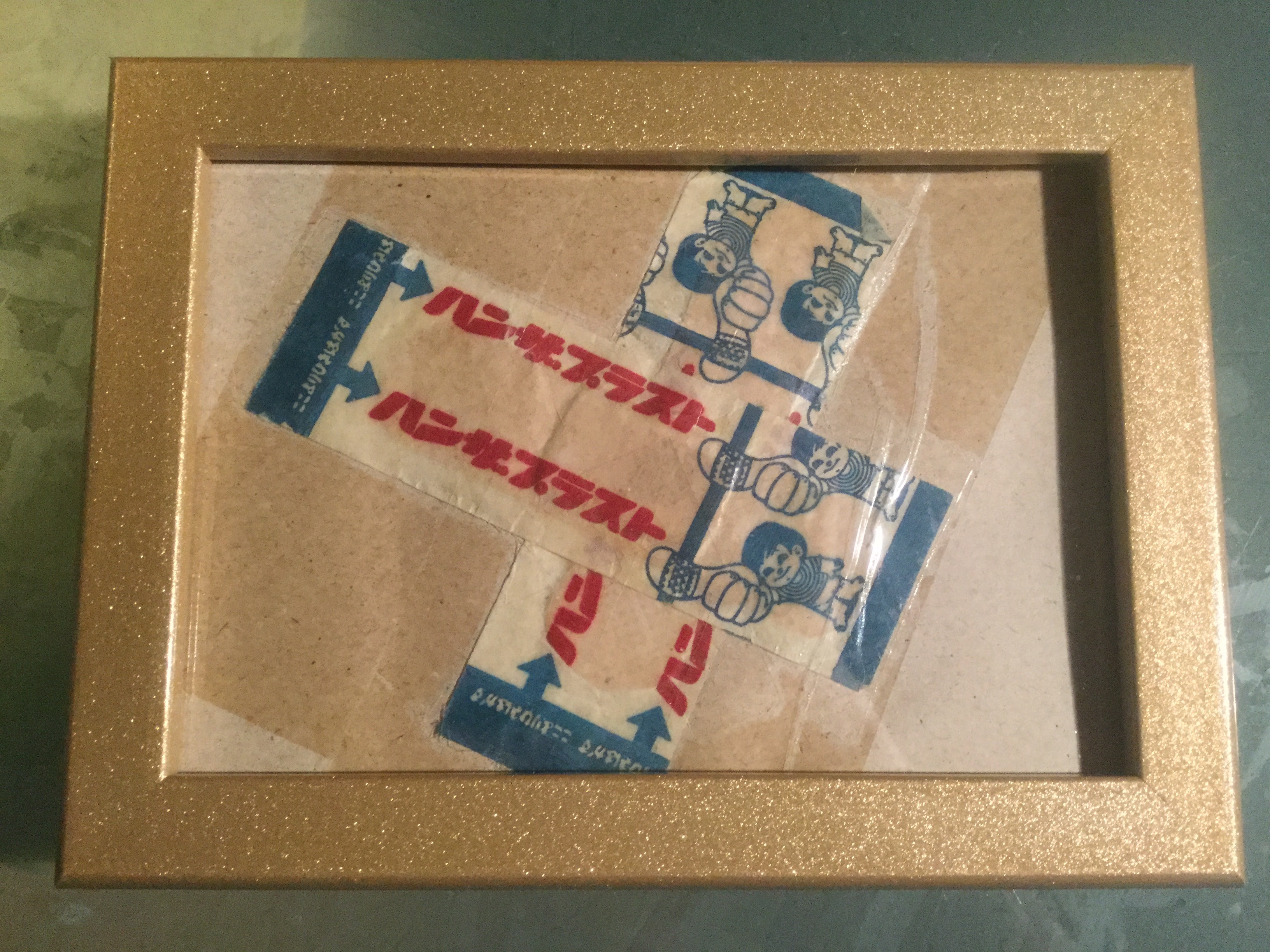 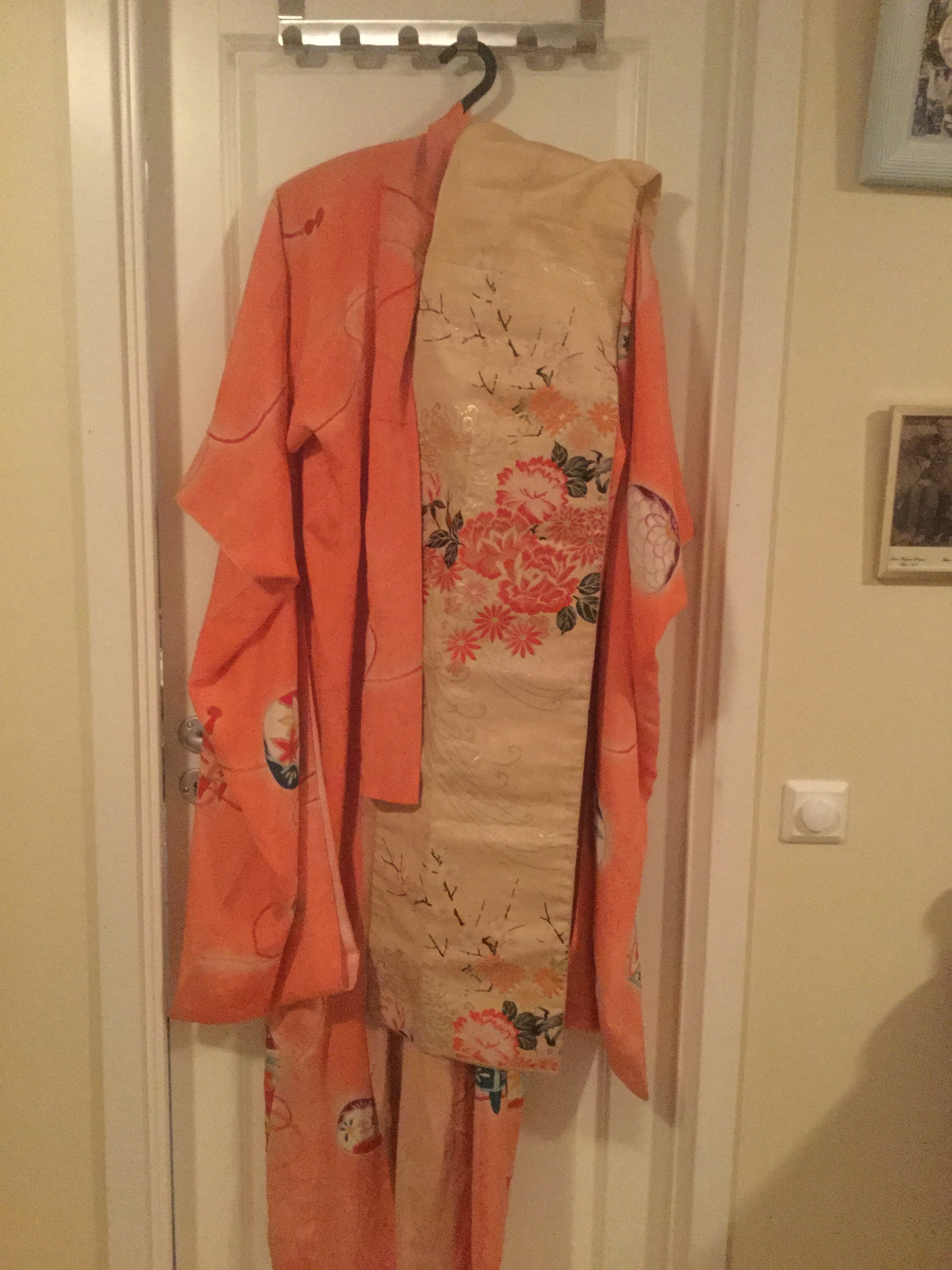 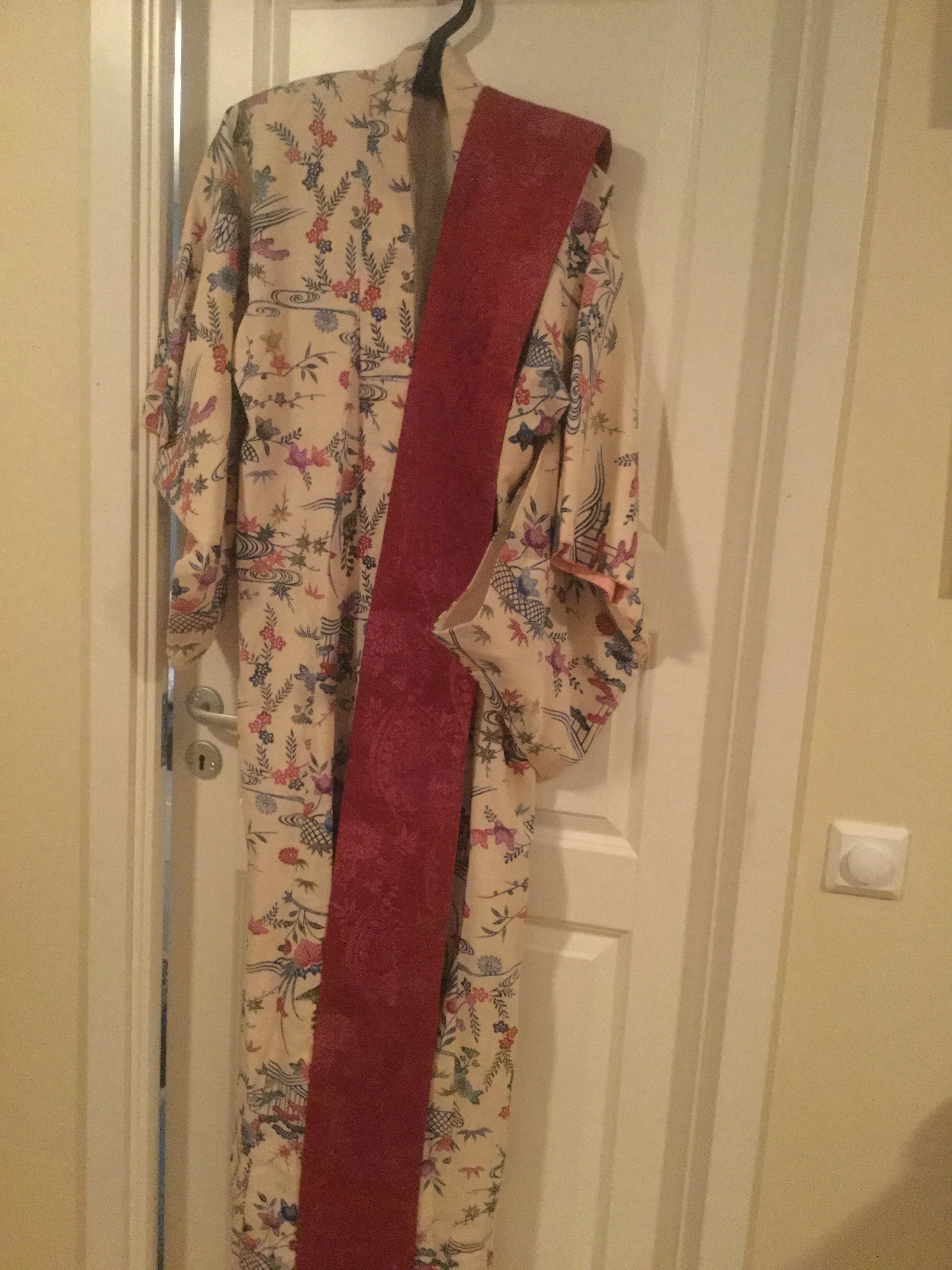 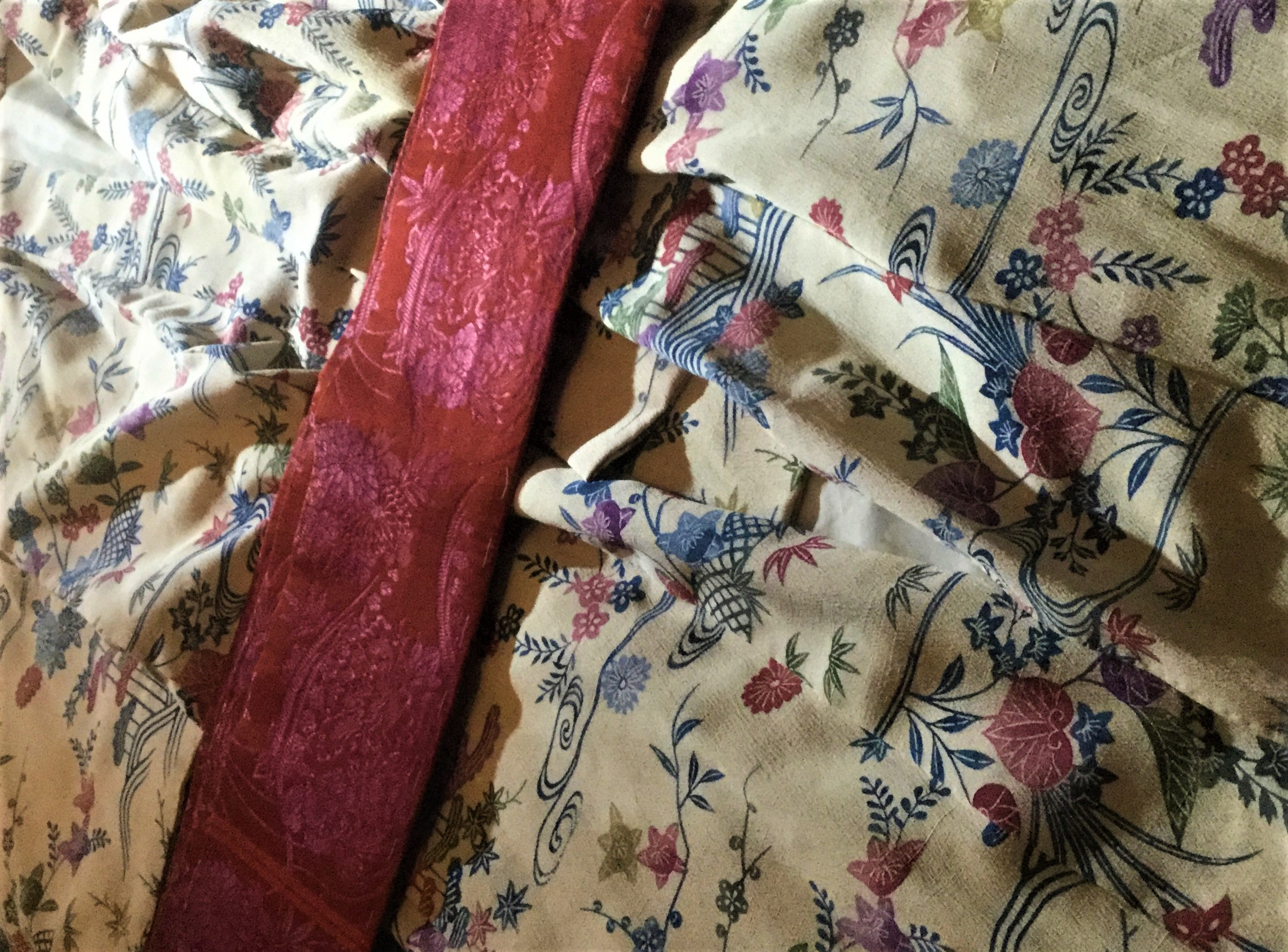 One thought on “Tokyo, Japan”